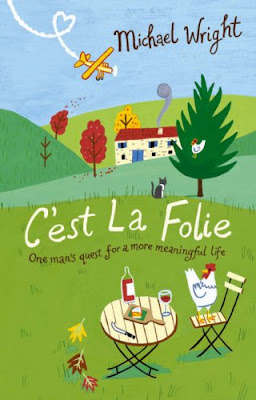 Jennay and Luke the Pup said...