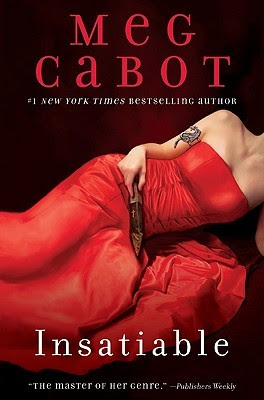 Cover Story:I just noticed the tattoo. I'm SUPER tired of YA books where the cover girl is missing her head. I wonder if this, too, is supposed to be some kind of social commentary.
Posted by brizmus at 5:59 PM 2 comments:
Email ThisBlogThis!Share to TwitterShare to FacebookShare to Pinterest
Labels: 4 stars, insatiable, meg cabot, vampire

Review: Along for the Ride by Sarah Dessen 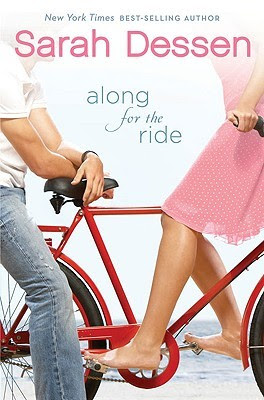 Title: Along for the Ride

1/2
Who Should Read It?Sarah Dessen mold: teenage girl with family problems (and thus problems of her own) falls in love with boy off the beaten track and must overcome obstacles to make the romance happen. Sound interesting? Then this book is for you.


What I Have to Say:
As is often the case for Sarah Dessen, this book was absolutely ADORABLE! Heart-wrenching, cutesy, deeply intense, adorable. Dessen has this way of reaching into the reader's heart and finding the teenage girl within, and Along for the Ride is no exception to this. While Auden's teenage-girl situation is quite a bit different than mine was, I found myself transported back to the dramas

I loved Auden, with her intelligence that was limited only to books. I loved how selfish and self-centered she was without even seeming to notice. I loved how much she grew throughout the book and, ultimately, began to turn into someone I might actually like. Turned from someone I could have related to as a teenager to starting to be someone I could relate to now (for the record, I would have MEGA trouble relating to my teenage self). I loved Eli I loved Maggie and Leah and Ester and Adam. Even the secondary characters were given enough depth, enough personality to make them interesting. I love the life-lessons that Auden manages to learn, which to me today seem totally obvious, but which were definitely much less obvious to my teenage self. For me Dessen is a master of creating wonderful, believable teenagers, and, in Along for the Ride, she has not failed.

Along for the Ride had me laughing and in tears all at the same time, and for totally different reasons than I would have expected when I started reading. I felt like I myself maybe grew a little bit through the reading. It's a fabulous book with a fabulous story, and I highly recommend it. It's a great vacation read (I read it lying by the pool in Turks and Caicos), but I think it's also the perfect read for a cold winter night by the fire, dreaming of summer. Definitely check this book out!

Summary:It’s been so long since Auden slept at night. Ever since her parents’ divorce—or since the fighting started. Now she has the chance to spend a carefree summer with her dad and his new family in the charming beach town where they live. A job in a clothes boutique introduces Auden to the world of girls: their talk, their friendship, their crushes. She missed out on all that, too busy being the perfect daughter to her demanding mother. Then she meets Eli, an intriguing loner and a fellow insomniac who becomes her guide to the nocturnal world of the town. Together they embark on parallel quests: for Auden, to experience the carefree teenage life she’s been denied; for Eli, to come to terms with the guilt he feels for the death of a friend. In her signature pitch-perfect style, Sarah Dessen explores the hearts of two lonely people learning to connect.

Cover Story: Tooooootally off. Not into it at all!

Posted by brizmus at 4:32 PM 3 comments:
Email ThisBlogThis!Share to TwitterShare to FacebookShare to Pinterest
Labels: 4 1/2 stars, along for the ride, sarah dessen, summer romance 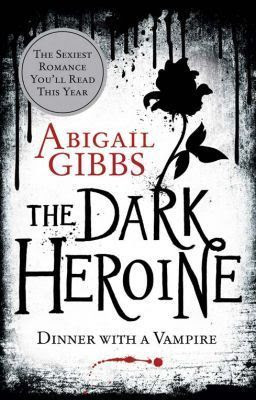