This week, let's look at something bookish.
Most Japanese (globally) best-selling authors write, oddly enough, mysteries. Now, I'm a mystery fan, but I've never actually read a Japanese mystery.
One of the few Japanese bestselling authors that does not write mystery just so happens to write in one of my favorite genres - Historical Fiction.

Perhaps you've heard of him: 司馬遼太郎 Or, in English, Ryotaro Shiba. Author of the Last Shogun.

I love this book, and I'm guessing you would, too! This week, I thought we'd look at the English and the Japanese covers of this book, as they are amazingly different.
English cover 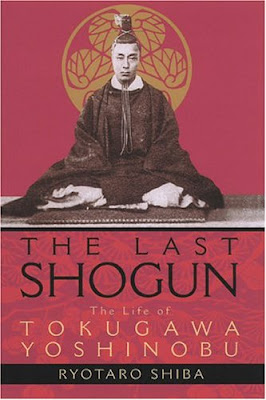 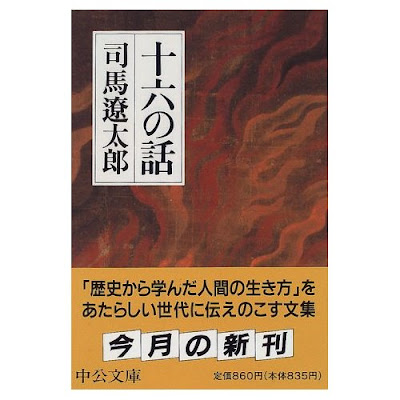 Don't even ask me to try to translate that title! Tokugawa something.
It's amazing how plain the Japanese one is compared to the English one.
What do you guys think?
Posted by brizmus at 9:33 AM
Email ThisBlogThis!Share to TwitterShare to FacebookShare to Pinterest
Labels: ff, jf

My hubby loves this one :)

It is so plain but I think they both are.

I speak fluent Japanese and I am from the Ivory Coast. It is so boring because no one here speaks Japanese. I score many goals on my soccer team because my nickname is The Drogs